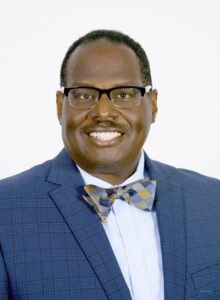 Statement on the Death of Dr. Daniel Honore

The North American Division Regional Presidents Council, along with the Office for Regional Conference Ministries and the Regional Conference Retirement Plan, join the entire world church in expressing its deep sadness on the loss of our former colleague and our brother, Dr. Daniel Honore, President, Minnesota Conference.

Dr. Honore will be greatly missed, but we expect to see him soon in the earth made new. In the interim, our hearts, prayers and deepest condolences go out to his wife, Mrs. Fritze Honore and his four children, Gamaliel, Nathaniel, Gabriel and Danielle.

“Even so, come Lord Jesus.”