On March 16, the Regional Conference leadership continued it’s Covid 19-interrupted outreach to the church in Africa by a virtual meeting with the Adventist leadership on the motherland. 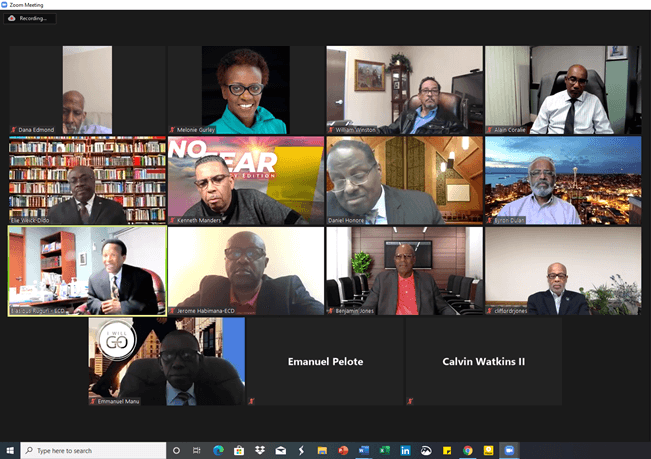 The 2019 was coordinated by the offices of ECD, AUA and ORCM and was greatly aided by 2 former Regional Conference workers who were then serving in Africa, former AUA Vice Chancellor, Dr. Delbert Baker and current ECD Assistant to the President, Elder G. Emmanuel Pelote.
The meeting was so successful that at the end of it, Dr. Elie Weick-Dido, President of the West Central African Division and a former Pastor in the Lake Region Conference, invited the Regional leaders to a second summit the next year at the West Central African Division headquarters in Abidjan, Ivory Coast in 2020. Additionally, the ORCM hosted a dinner for the Regional leaders and the African leaders in the fall of 2019 when the African leaders came to the General Conference headquarters in Maryland for the General Conference Fall Council. 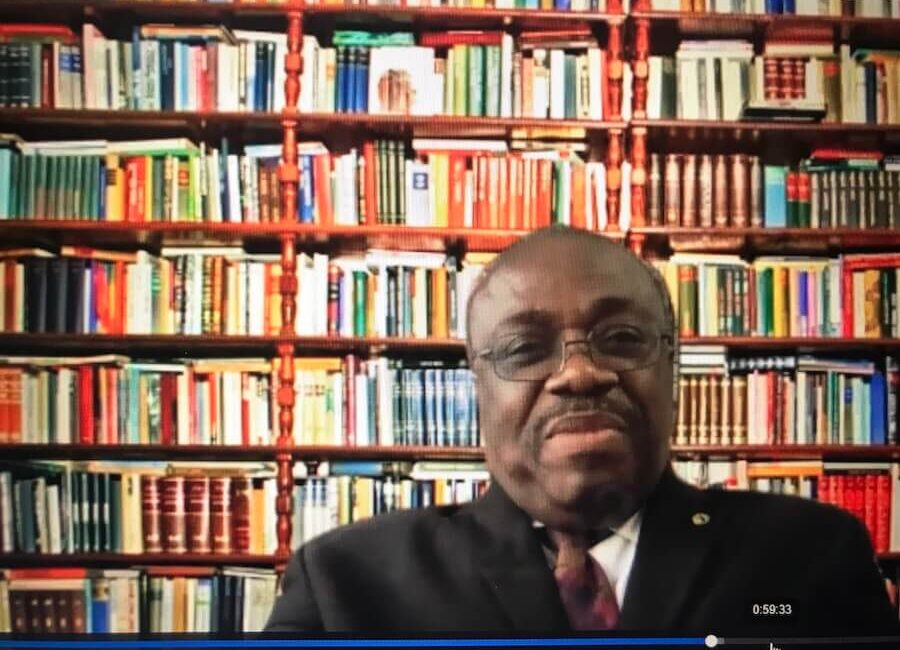 Summit II was scheduled for Abidjan in late April , 2020-but the coronavirus pandemic reared its deadly and ugly head. But the ties forged and the friendship founded between the 2 groups were too importantly be thwarted -even by a worldwide pandemic. A layman, Mark Ammons of the Southeastern California Conference-who heard of the summit meeting and suggested to ORCM that the technology existed for a virtual summit. Ms. Melonie Gurley, Executive Assistant to the ORCM Executive Director, began the technical work of connecting the leaders across 2 continent and 5 time zones via Zoom. 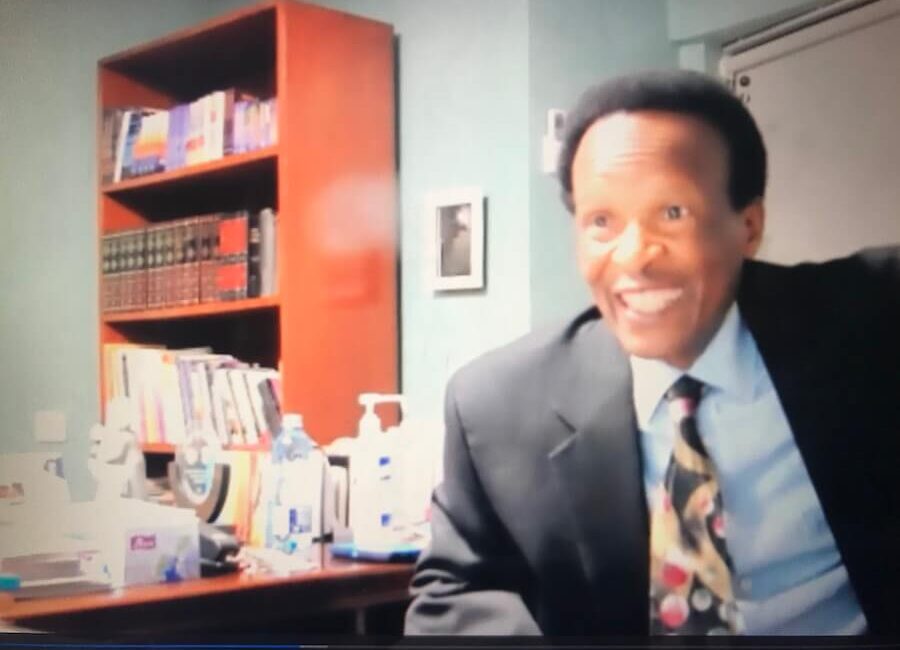 After greetings and opening prayer, Presidents Bryant , Ruguri and Weick all gave remarks. Elder Willam L. Winston, President of the South Atlantic Conference and President of the Regional Presidents Council, introduced the group from Africa to the Presidents Council , with special emphasis on the newer members who were not in office at the time of the 2019 summit.Drs. Ruguri and Weick gave reports on the work in their respective territories. All were cheered to hear of the blessings of the Lord despite the difficulties brought on by the pandemic.

The virtual meeting closed with special prayer for the work on the continent of Africa and a commitment tints in the ties forged over the past 3 years.