A very popular song, recorded by many gospel artists and sung in many local churches is “Order My Steps”.  Some of the lyrics say:

These lyrics reflect the life of Chaplain Washington Johnson II.  The trajectory of his life is one that has indeed been “Ordered” by the Lord. Chaplain Johnson was born to Washington Johnson Sr., a World War II veteran who served in the United States Army Air Corps, and Dr. Mildred Johnson, a retired religious education instructor who instilled in him the precepts of this song, to allow the Lord to lead him and guide him as he travels through life. 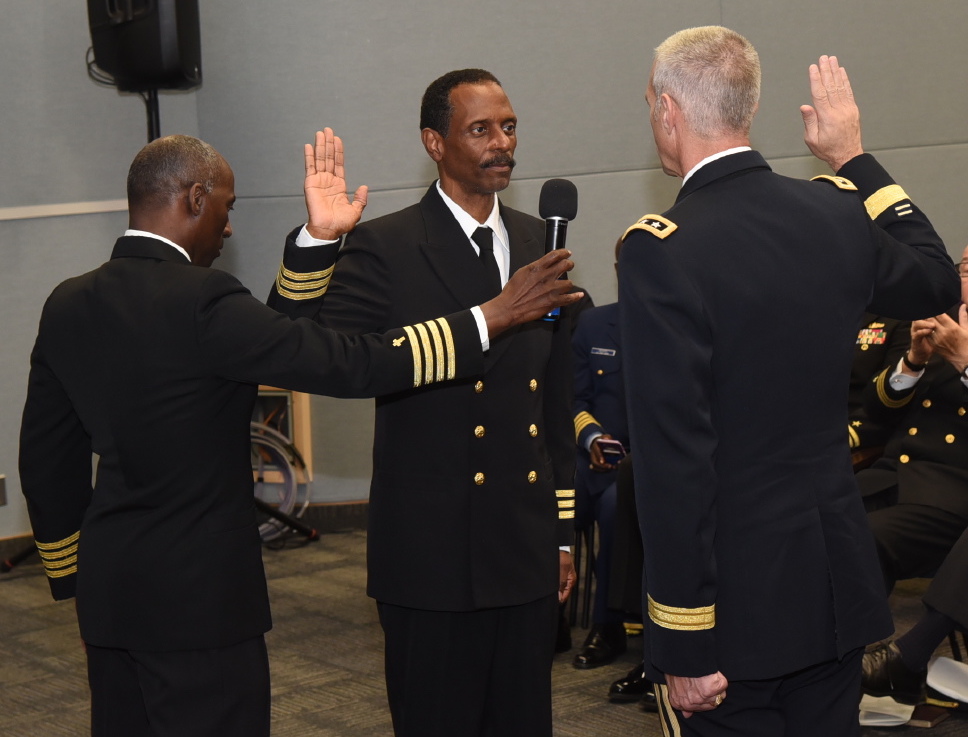 Chaplain Johnson is an ordained Seventh-day Adventist Minister, former Editor in Chief of Message Magazine, one of the domination’s oldest religious journals, lecturer at Andrews University Theological Seminary and Church Historian. His pastoral ministry has spanned throughout the South Central and Northern California Conferences of Seventh-day Adventists, where he acquired extensive leadership experience, including active involvement in community, civic and religious affairs.

The Lord ordered Chaplain Johnson’s steps through pastoral ministry and as the Editor in Chief of Message Magazine.  In 1998 Johnson was commissioned as a chaplain in the United States Navy Reserve and presently holds the rank of Captain. Continuing along this path and after leaving Message Magazine, the Lord in His providence allowed him to run into a Naval Commanding Officer, who hired him to replace a chaplain that was sent to Afghanistan. He eventually was deployed to the African nation of Djibouti, were he started the first Adventist Church there.

Chaplain Johnson is honored to have received numerous citations and official recognition from several renowned organizations for his pastoral and chaplaincy leadership skills. He is an alumnus of Oakwood University (Huntsville, AL), Andrews Theological Seminary (Berrien Springs, MI), and Reformed Theological Seminary (Clinton, MS), receiving Bachelor of Arts, Master of Divinity, and Doctor of Ministry degrees, respectively.  In 1992 he was selected as one of the Fifty Future Leaders of America by Ebony Magazine and named one of the 120 Faces (Distinguished Alumni) of Oakwood University in 2017. 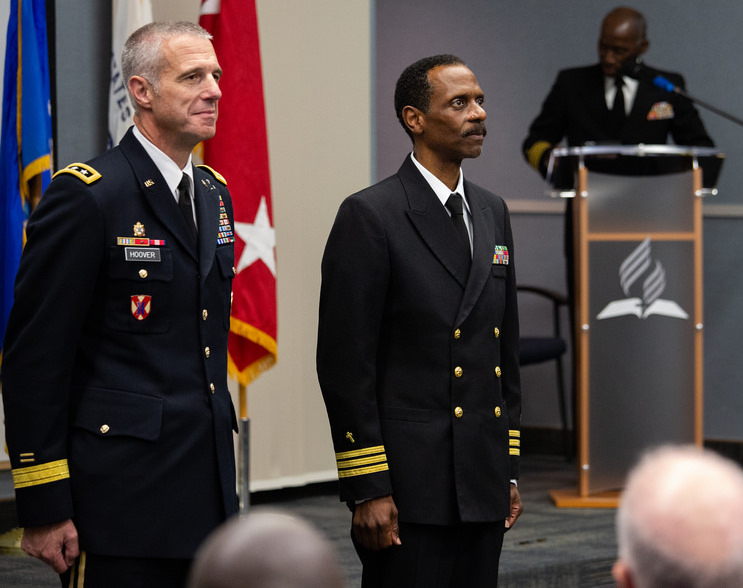 Chaplain Johnson is passionate about the chaplaincy and states, “There is a need for Adventist chaplains, both men and women.”  Those interested should go to the following website:  nadadventistchaplaincyministries.org.

“I can do all things through Christ who strengthens me.” Philippians 4:13 is Chaplain Johnson’s favorite text.  How appropriate a text for someone who has allowed the Lord to lead and guide him throughout his life.

The song ends with “Please order my steps, Lord I’ll praise Your name”.  ORCM salutes Captain Chaplain Washington Johnson II, and join him in praising the Lord for the great things He has done in his life.