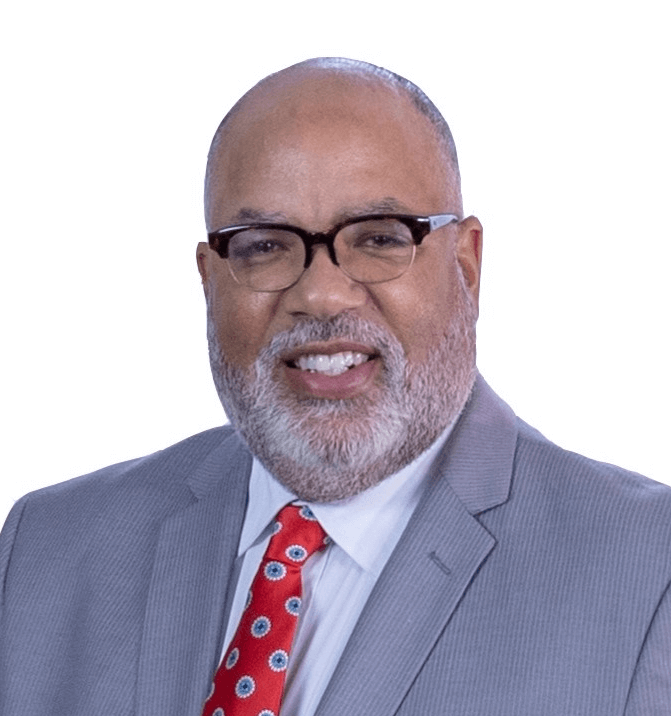 At a called meeting of the Regional Conference Retirement Plan (RCRP) Board on Thursday, July 2, 2020, Dr. William T.Cox was elected the Executive Director for the RCRP. He succeeds Elder Joseph McCoy, who is retiring as of the end of 2020. Elder McCoy has served as Executive Director since 2005.

Elder Cox current serves as the President of the Allegheny West Conference of Seventh-day Adventists, headquartered just outside of Columbus, Ohio. He has served in that position since January 8, 2012. He was twice re-elected as President.

Dr. Cox has served the Seventh-day Adventist Church for 41 years, beginning as a Pastor in his native Southwest Region. He served in Southwest Region as a Pastor for 17 years, prior to accepting a call in 1996 to the Southern California Conference as the Senior Pastor of the Berean SDA Church in Los Angeles, California.

From there, he was called to the Ephesus SDA church in Columbus, Ohio and from there to the Ethan Temple in Dayton, Ohio-his wife’s home church. It was there that he had the privilege of baptizing his wife’s mother. From there, he accepted the call to become President.

He has been married to the former LaTanya Huffman for 41 years. They have 3 adult children, William Jr., LaTisha and Jamaal and 7 grandchildren. He assumes his new responsibility on October 1, by which time the Allegheny West Conferences shall have finalized on the process that will determine his successor.