Five year old author, Julius Marshall’s journey to getting a book published, started one day as he was visiting his aunt’s house. She had an alarm system that listed the date, the time, the weather, etc.

On that particular day, the weather was listed as “Partly Cloudy”. Though Julius has been reading since he was 16 months old and could understand that the words said “Partly Cloudy”, he curiously wondered if the “clouds were having a party”.

Instead of dismissing his fanciful queries, his great aunt, Ms. Sherrie Campbell, thought that had the beginnings of a good idea for a children’s book. Of course, there was one slight challenge: Julius was a “writer” who was still at the early stages of learning, literally, how to write. 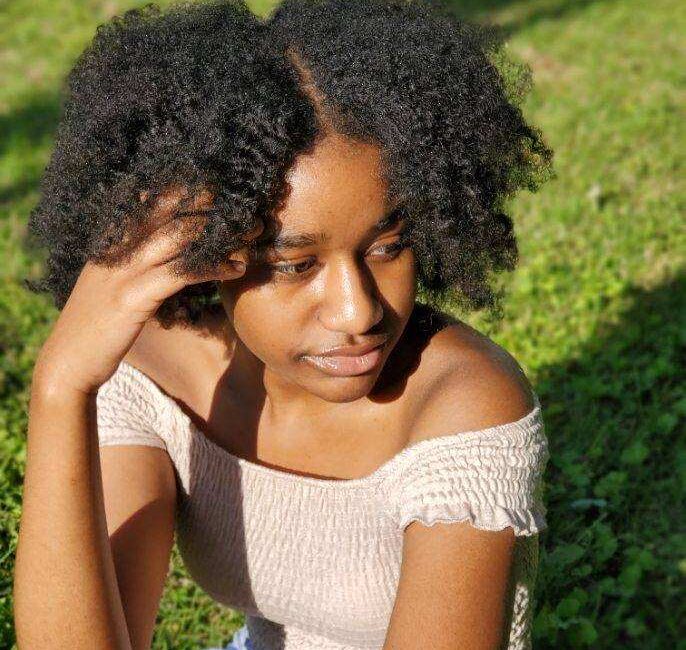 No problem! Julius would share his thoughts with his great aunt, who would write them down. His cousin, 16 year old, Ashlynn Jackson, joined the fledging literary staff as the book’s illustrator, and the book, Cloud Party, was born. It is a book about “the power of choices, anger, forgiveness and choice”.  Cloud Party came out 2 weeks ago and can be purchased on Amazon.

The newest and youngest author in the Regional Conferences, Julius-known as “Jay”- attends the Emmanuel SDA Church with his family in Mobile, Alabama, where Elder John Parker, is the Pastor. Julius is the only child of Semaj Allen and Chelsey Martin.

He is a prodigy, who one day, when he was 3 ½ years old, visited his schoolteacher aunt’s classroom.  She was testing her students’ word recognition level. The word list went from words on a first grade level up to Grade 12.

Jay was given a turn and he was able to correctly identify words all the way up to Grade 8. From there, he went up to Grade 12, only missing a few words.

Not only is Jay an author, he is also a publisher, self-publishing under JAM Publishers (JAM being the initials of his name).

Jay wishes ultimately to become an astronaut. That is quite appropriate; he has already “taken off”!