The Pacific Union elected a historically diverse group of Union administrators in their recent elections.

Meeting in Tucson, Arizona, the Pacific Union delegates elected Elder Brad Newton-formerly the Executive Secretary of Pacific Union-as the new Union President of the Pacific Union Conference. The Pacific Union with 223,000 members and nearly 190 million dollars in tithe is the 2nd largest Union in the North American Division behind the Southern Union.

Elder Newton replaces the retiring Dr. Ricardo Graham who was one of the first African-Americans to become President of a Union conference in the North American Division. Dr. Graham served the Adventist Church for 46 years-the last 14 as President of Pacific Union. 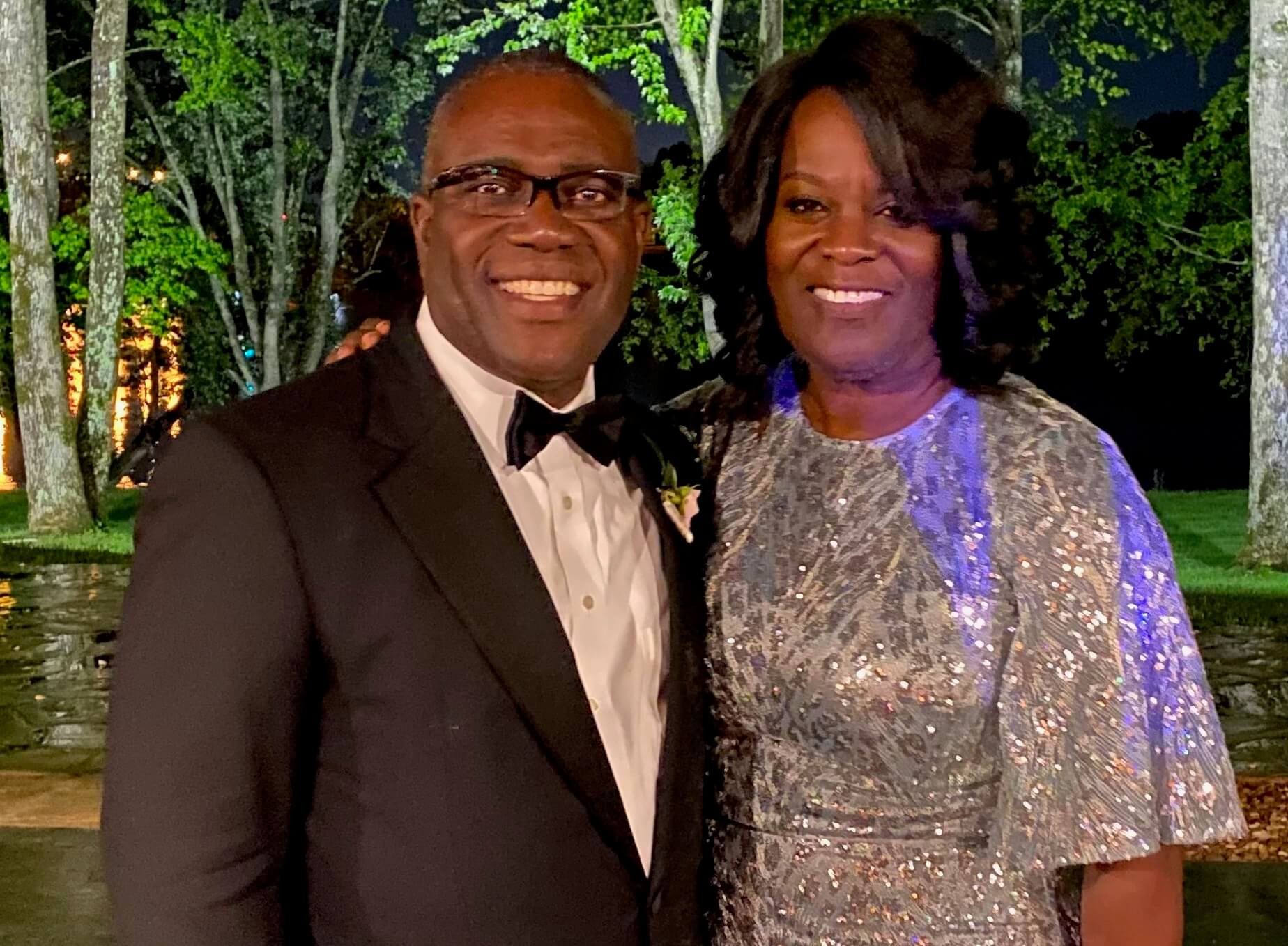 Dr. Brown is a native of Kingston, Jamaica, whose family moved to Rochester, New York. He grew up in the Northeastern Conference and is a graduate of Pine Forge and Oakwood. After graduating from Andrews University, Dr. Brown worked in corporate America as an accountant prior to being called by the Northern California Conference in 1998. He pastored in 3 districts prior to being called to serve as that conference’s Regional Ministries Coordinator. He served there for 2 years prior to being elected as the President of Nevada-Utah.

He is married to the former Julie Albritton, a native of England, who grew up in Northern California.

The delegates also chose to elevate the African-American, Asia Pacific and Hispanic Coordinators to Vice Presidents. Among that group was Elder Virgil S. Childs. 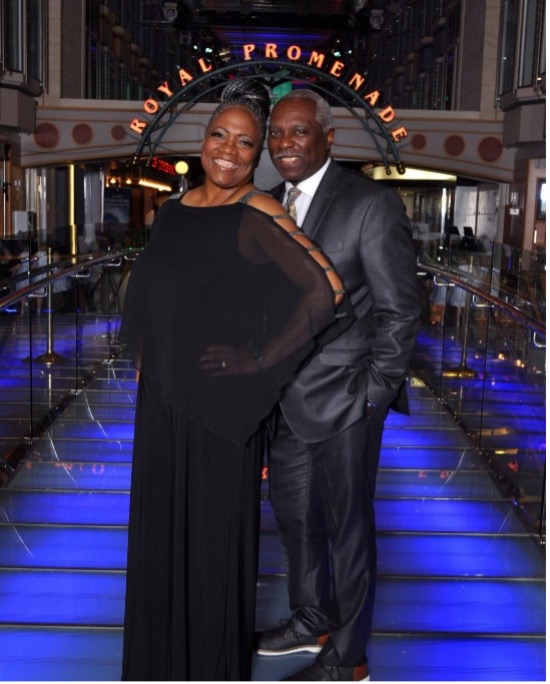 Elder Childs is a native of Pensacola, Florida, whose parents migrated west to Northern California. He is a graduate of Oakwood University and Andrews University.

Elder Child’s is married to the former Pat Brown of Los Angeles, California.

We celebrate God’s selection of all these individuals and pray God’s blessing upon their leadership and ministry.