ORCM Presents “This Is Our Story, Too”-A Series on Regional Conferences of the Seventh-day Adventist Church

These efforts began with the Regional Conference Convocation in July of 2020, when the Regional Conferences and their affiliates combined for 4 days of virtual programming of inspiration and information. Each night there was a worship service that was preceded by a panel that addressed a specific issue relevant to ministry among people of color. 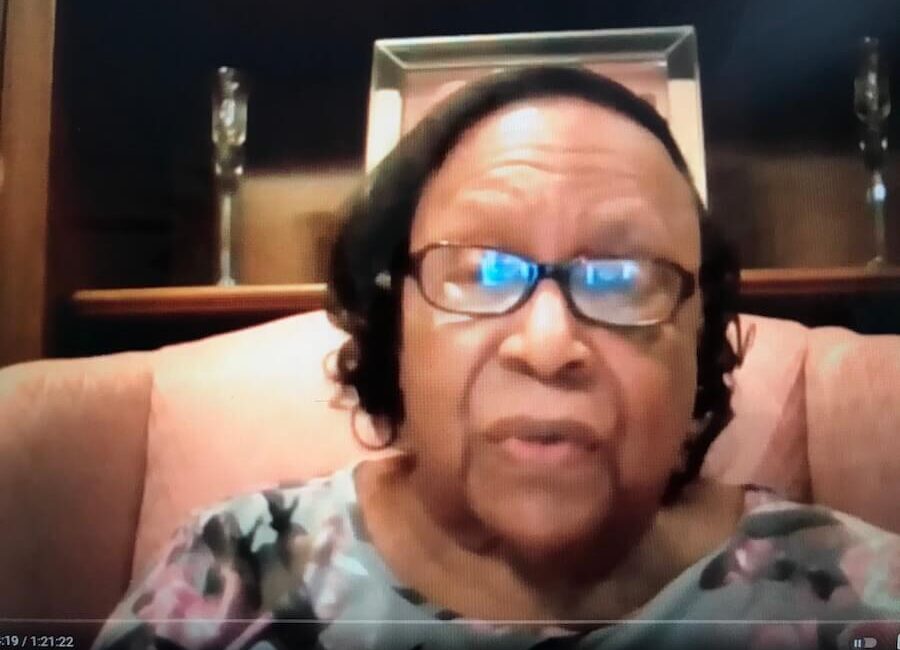 A number of issues were raised and ideas were shared in those panel discussions-things such as nationalizing subsidies for Pine Forge Academy so that more conferences other than Allegheny East would be involved in financially operating it. Another issue was a potential Regional Conference media network.

A commitment was made by ORCM to follow up on those issues and to attempt to bring closure to them in the Regional Conference Summit that had already been planned to take place March 5-7, 2021. The coronavirus pandemic made an in-person summit impossible but the work on addressing the issues that have been raised continues. 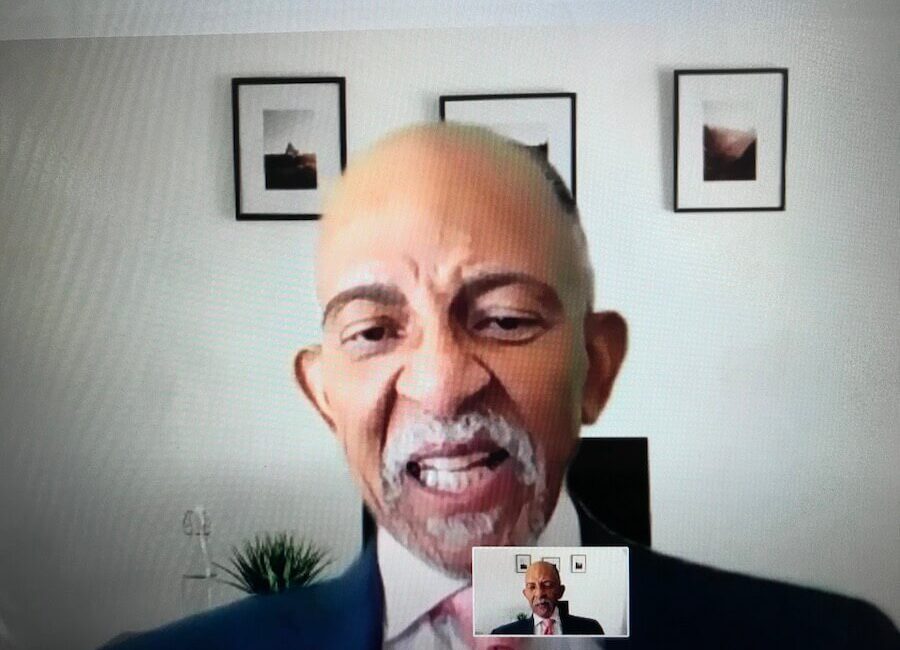 The intent is for these programs to lead into a regular monthly program about Regional Conferences called First Sabbath, which is set to debut in April.