The tragic passing of Southeastern Conference’s President, Elder Greg O. Mack has brought about changes in the leadership of the nearly 60,000 member conference. 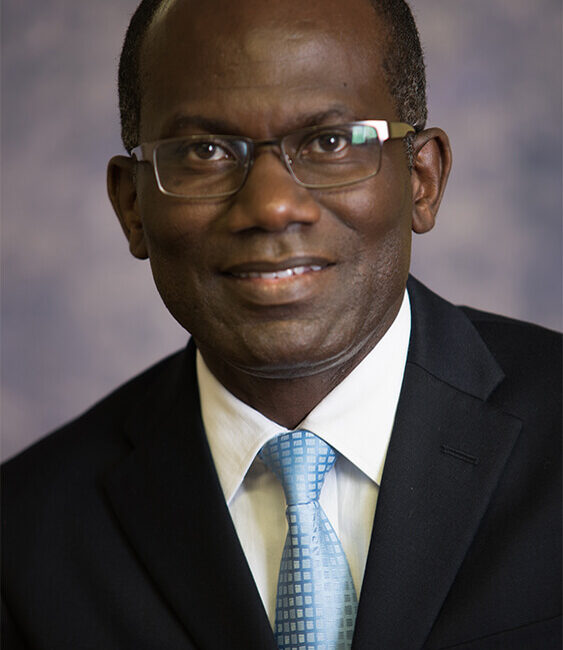 Dr. Owusu became Executive  Secretary in May of 2016, upon the election of the former Executive Secretary, Elder Mack, as President of Southeastern. Prior to that, Dr. Owusu served as a Pastor in Southeastern for 21 years.

He began his ministry with a church plant that he and his wife and 2 other couples began in Naples, Florida. Though he was not yet assigned a parish, Dr. Owusu proved the Biblical adage true,” A man’s gifts maketh room for him”.

The planting of the church in Naples “made room “on the Southeastern pastoral staff for Dr. Owusu, albeit as Infiltration Pastor. “Infiltration” was the former program that was designed to open doors for young Pastors who the conference could not afford to pay a full salary, were given an assignment and a (very!) small salary . Typically, they would wind up proving themselves and ultimately be added as full-time workers. That wound up being the case after one year as an “Infiltrationist”for Dr. Owusu.

A native of Kumasi, Ghana, Dr. Owusu came to the United States in 1989, to attend Andrews University Theological Seminary , where he received his doctorate. He has been aided and assisted in ministry by his wife of 29 years, the former Brenda Minnis, a native of Bahama. They have one son, Michael, a 2020 graduate of Oakwood University and a current student at Andrews University Theological Seminary. 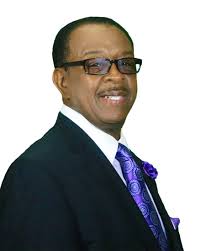 Elder Ware is a native of Birmingham, Alabama.When he was age 10, his parents became Adventists and  joined the Ephesus SDA Church. His mother later joined the late Northeastern Conference President, the iconic Elder George Earle, in persuading Elder Ware to leave his studies in medicine at Hofstra University to come to Oakwood, where he graduated in 1983.

Elder Earle called him to begin his ministry  the Brooklyn Mt. of Olives SDA church in 1983. He remained in Northeastern until he accepted a call to the Tallahassee Maranatha Church in Tallahassee, Florida in 1995. He pastored in Southeastern for the next 26 years before being called to serve as Associate Secretary on March 28, 2021.

He and his wife, the former Cynthia Hunter, of Fort Hood, Texas, have been married for 48 years. They have 3 adult children, Carl, Jr., Anganene Ware Moitt and Dominique, and 6 grandchildren.

We pray God’s blessings upon these men as they provide leadership for our second largest Regional Conference.