The Ministry of Photography

May 19, 2019 the Gianna Snell Photography Studio opened its doors for business and ministry.  There are many different small businesses that have begun from a dream or the awareness of a need: doorbell cameras; food trucks; exercise equipment; and tech companies to name a few.  Likewise many ministries have also taken root as a recognition of a need:  Food banks; clothing stores; abuse and substance abuse counseling; and transport service are a few examples.

Mrs. Gianna Snell had a dream, saw a need and birthed a dual endeavor – a business and a ministry. 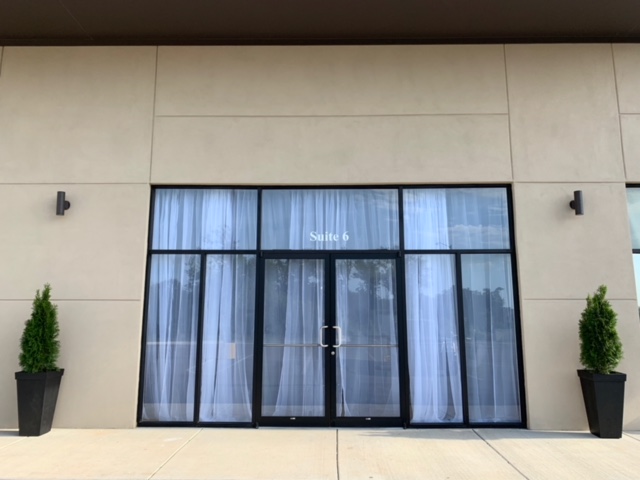 Mrs. Snell says photography is in her blood.  She shares that her grandfather was a photographer and her father is a photographer.  At the age of 5 she received her first camera.  Though it was just a little “plastic camera” she kept her camera with her everywhere.  Because her father was a minister and for vacations the family often traveled.  Her father came up with the idea that she and her brother should document their travels by capturing the scenes along the way.  Mrs. Snell recalls that she especially enjoyed when they would pull over on the highway so she could be creative with her shots to capture a particular scene or image.  As she went through school, her interested heightened as she served as the Newspaper Photogram and Yearbook Photographer in high school and college.

After two years of education at Oakwood College (University), Mrs. Snell transferred to Andrews University where she received a double major with a BS in Photographic Imaging and a BA in Journalism.

While attending Andrews University, part of one of the class curriculum was to visit studios. One thing stood out to Mrs. Snell as she made these tours – they were all owned by Caucasian males.  She states that she never saw any studios owned by females and especially not African American females.  So early in her college years, the dream to open her own photography studio began developing.  However, the dream was delayed for a while due to moves with her husband’s ministry and the years she was in the mode of building a family.  Also lurking in the back of her mind was the overhead that would be involved in starting a business.  This was a huge fear.

Mrs. Snell shared her testimony of how she overcame that fear. She states, “The way God usually works is sometimes before God parts the water He wants you to take a step.”  So Gianna took that step and, “God led me to people who help me enter into the space and pay for the space for a year!”  She went on to describe how God put many different people in her path to help her get started.  One person specifically was Vanessa Crockett, an Interior Designer and Architect who just moved to Huntsville.  Mrs. Snell reports that at a dinner in during casual conversation, she mentioned opening her studio and the decorating challenges she was experiencing.  Immediately Mrs. Crockett jumped into action and began laying out a plan.  Gianna states, “Every piece of furniture, every shelf, every item in the studio has a testimony of how it got there.  God will part the waters for you if you take the first step.”

Gianna encourages anyone who has a dream “Don’t be afraid to dream big. Don’t apologize for your dream and don’t apologize for the gift that God has given you.”  Mrs. Snell says that all her life she was told that her gift was just a hobby and not something that she could turn into a career.  But she quotes a text from from Proverbs 18:16, “God has promised your gift will make room for you and bring you before great men.”  This is a promise that she has claimed for her life.  She read a book authored by Steve Harvey that said whatever you do well, whether it is fry chicken, mow yards whatever your passion, God can make room for it.  This promise become the fuel that drove her forward to pursue her dream.

The Gianna Snell Photography Studio’s specialty is in portraits, specifically senior graduations and family portraits.  However, Mrs. Snell shares that her real passion is with female portraits to help women see the beauty within.  This is where the studio fuses business and ministry together.  Kirk Franklin’s song Smile has lyrics that speak to the nucleus of Gianna Snell Photography Studio’s vision for working with women.  They say:

I smile, even though I hurt see I smile
I know God is working so I smile
Even though I’ve been here for a while
I smile, smile
It’s so hard to look up when you been down
Sure would hate to see you give up now
You look so much better when you smile, so smile

Mrs. Snell has already been planning to set up photo shoots for ladies to whom she ministers.  She states, “It is something about being photographed when someone is going through loss or experiencing a faith crisis.”  Through her photography she hopes to help women recognize their worth, value and beauty.  Her plan is to also use her studio as a meeting place where they can feel free to discuss as well as have fun together. 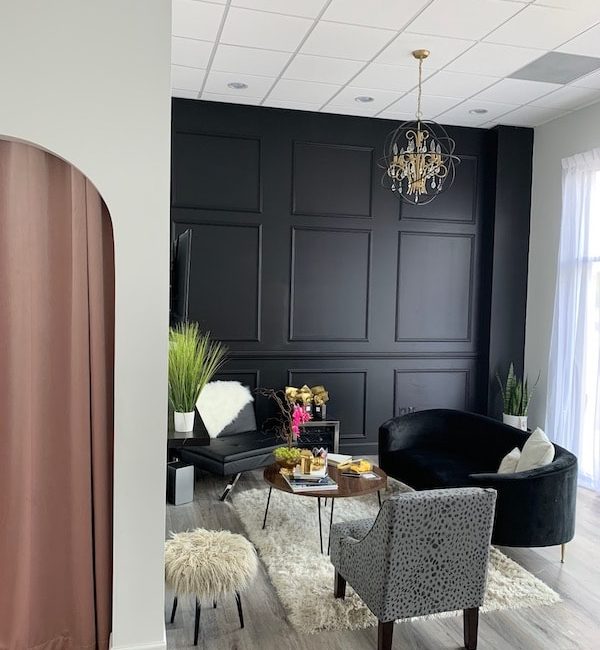 Gianna has two long-term goals for her studio.  One is to empower women and young ladies, through the ministry of photography, to teach them about self-esteem and how to love themselves.  Secondly, she has a passion for helping other business owners and photographers in developing sustainable businesses.  From her studio she would like to offer workshops and mentor other photographers.

Along with being an entrepreneur and ministry leader, Gianna is a wife and mother.  She is married to Pastor Debleaire Snell, Senior Pastor of First Church in Huntsville, Alabama.  They have 3 blessings from God: Jadon, age 9; Broke, age 6; and Braydon, age 4.

Sometimes people refer to their workplaces in terms of a job or a career.  A job being something you do to make a living; a career is something you love to do while making a living.  Mrs. Snell describes it as her passion, her calling, her ministry.  “It doesn’t feel like work to me.  I could do it all day.”