Pastor Kirk Nugent recently accepted a call to become the Media Pastor for the Oakwood University SDA Church. It is believed that he becomes the first person to hold that position in a Regional Conference church.

This groundbreaking appointment comes after years of preparation. Pastor Nugent was born in New York but he was raised in St. Petersburg, Florida. He attended Forest Lake Academy in Orlando, Florida and is a 2002 graduate of Andrews University, with a degree in Engineering Technology.

He began his professional career with the prestigious firm T. Rowe Price in Baltimore, Maryland, where he was a Data Analyst. However, there began to be problems there in terms of a desire in the part of his employers that he work on Sabbaths. Even though working at a prestigious firm such as T. Rowe Price was an honor, he decided that the greater honor was to serve the Lord.

A way miraculously opened up for him to work at the General Conference office in Silver Springs, Maryland in the Treasury Department as a Treasury Technical Support Specialist. For the next 10 years, Pastor Nugent worked for the Seventh-day Adventist Church in various capacities, including an overseas assignment as Information Technology Director of the Southern African-Indian Ocean Division, headquartered in Pretoria, South Africa. 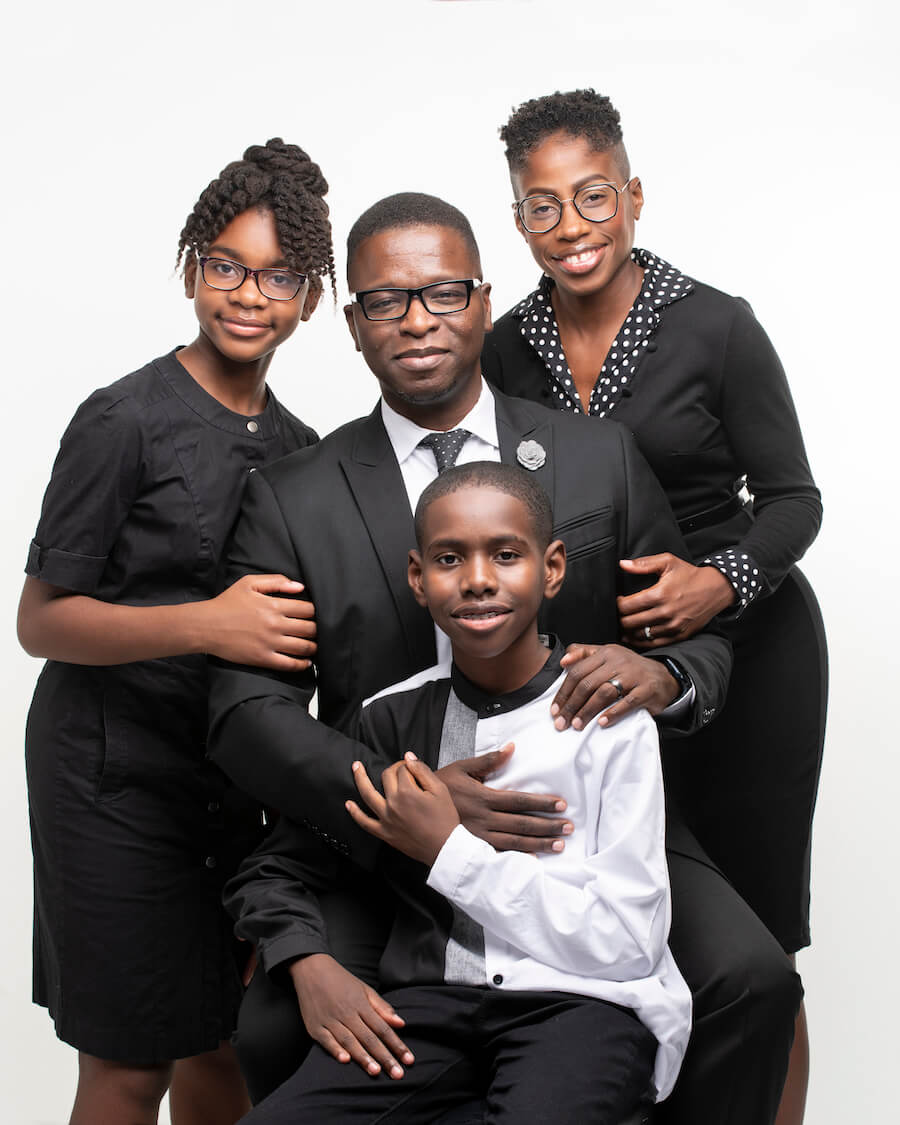 His family-which by this time, included his wife, Kanique and one son, Karsyn and one daughter, Khenzi-returned to the United States in 2015 to Oakwood University, where he served as Chief Information Officer.

After a stint at Wallace Community College in Huntsville as Information Technology Director, the Nugents decided to launch out on their own and start their own business. They serve as consultants to several entities (including the Office for Regional Conference Ministries) in areas such as websites and other social media platforms.

Pastor Nugent’s responsibilities as the new Media Pastor at the Oakwood University will include social media, online content creation and what is called the Praise Café, which engages worshippers at the University church both prior to and after the Sabbath worship service.

The Covid 19 pandemic has brought an emphasis on media ministry and online worship and other similar content. As the largest Regional Conference church, the Oakwood University SDA church has been a leader in that area so it is no surprise that they are the first to bring someone on their staff to address this important need. It is hoped that they will not be the last as there are literally millions of people that can be reached with the saving gospel of Jesus Christ through online ministry.