This project was nearly 5 years in the making. It had to work around a world-wide pandemic, construction delays, supply chain issues, labor shortages and other serious challenges. But the Lord prevailed and the two story, 32,000 square foot, 9 million dollar facility was dedicated debt-free.

It was named after the long-time President of the South Central Conference, the late Elder Charles E. Dudley. He was Conference President for a denominational record 31 years and was unquestionably the leader of the Regional Conference work.

His many innovations were copied many times by many people. He trained and mentored many leaders and though he passed away 12 years ago, he lives on through their leadership. 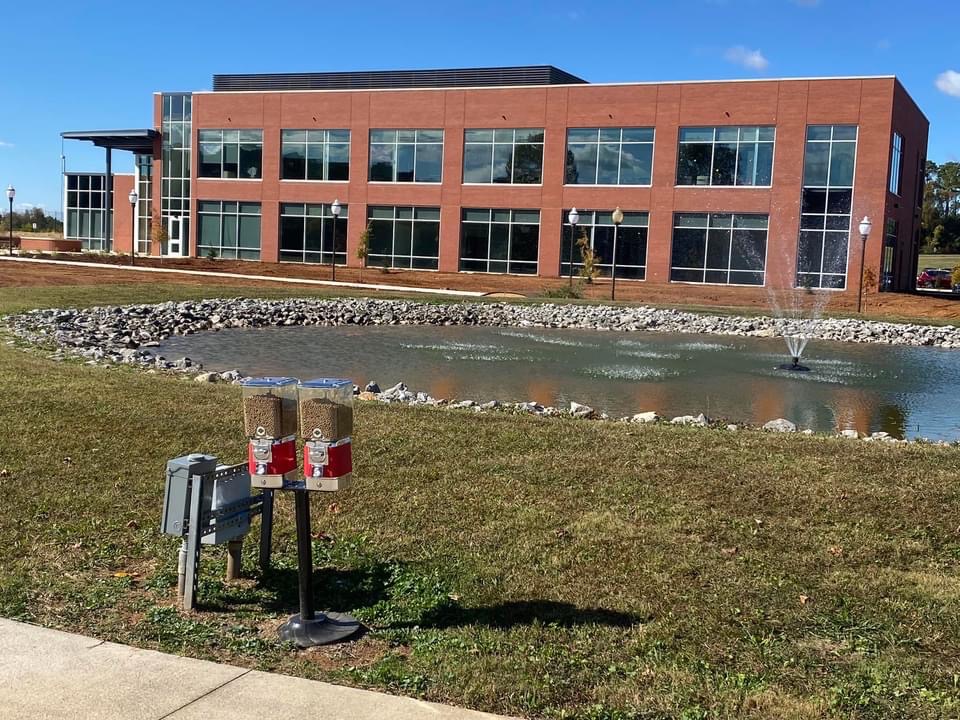 Three other major highlights of the building are:

The Daniel R. Jackson Hall of Nations: It consists of the flags of the known countries from which members in the churches of the 9 Regional Conferences come-approximately 80 countries or so. It makes for quite a colorful and impressive first impression of the building. One visitor remarked, “That looks like the United Nations.

The Hall of Nations is named after the late former President of the North American Division, Elder Daniel R. Jackson-a true friend of Regional Conferences.

A highlight within a highlight is the Children’s Section of the museum which includes an encased 4 foot long replica of The Morning Star, the boat that rode down the Mississippi River, with Edson White preaching, teaching and reaching African-Americans. This replica is made of LEGO blocks and was built by a Nashville LEGO artist, Kerry Woo.

Children visiting the museum will have the opportunity to use LEGO blocks to build their own Morning Star, or work puzzles of Elder Charles Dudley, the famed  Oakwood University Silos, and the Morning Star. They will also be able to color pictures of famous African-Americans, in a coloring book designed by Oakwood University student-Ms. Janiah Hinds.

In order to ensure that the Dudley Center could be built debt-free, both museums were started well after the building project began; therefore, they are not quite finished. The anticipation is that both museum will be finished by the first of December.

The Building Dedication service featured an inspiring selection by the Oakwood Elementary students Avery, Aubrey and “Ace” Dudley-known as “The Dudbots”. They are the great-grandchildren of the late Elder Charles and Mrs. Etta Dudley.

The dedicatory prayer was offered by North American Division Vice President, Elder Calvin. Before his prayer, Elder Watkins humorously noted the presence of an uninvited visitor-a field mouse, who occasionally scurried through the auditorium-unhappy, apparently that the Dudley Center now occupied the field that had previously been his habitat. Elder Watkins remarked humorously, prior to his prayer, “I guess not too many people are going to have their eyes closed”-because their eyes were cautiously scanning the floor for “Mr. Mouse”.

After the dedication service, there was a ribbon-cutting ceremony. Then those present were given tours of the new facility, as well as a box lunch.

The debt-free Charles E. Dudley Center for Regional Conference Ministries is a miracle. May it be used to facilitate the telling of the story of the miracle of grace.